Genesis was a Virtual Real-Life Computer-Game that took place for seven days in May 2020. Players were given the opportunity to control human avatars over one week in a physical space through an internet interface. Through this process a parallel world of its own developed in a virtual and yet very physical setting. Genesis was an experiment in which the audience participated, according to their own ideas, in creating a space, a community, a world. Genesis is a social simulation that united in itself ideology and criticism. Each participation left a trace - the sum of these changes and interactions made up the entity of the work. The entirety is characterized by the personal experience of the individual as well as by the documentation of the entire process. 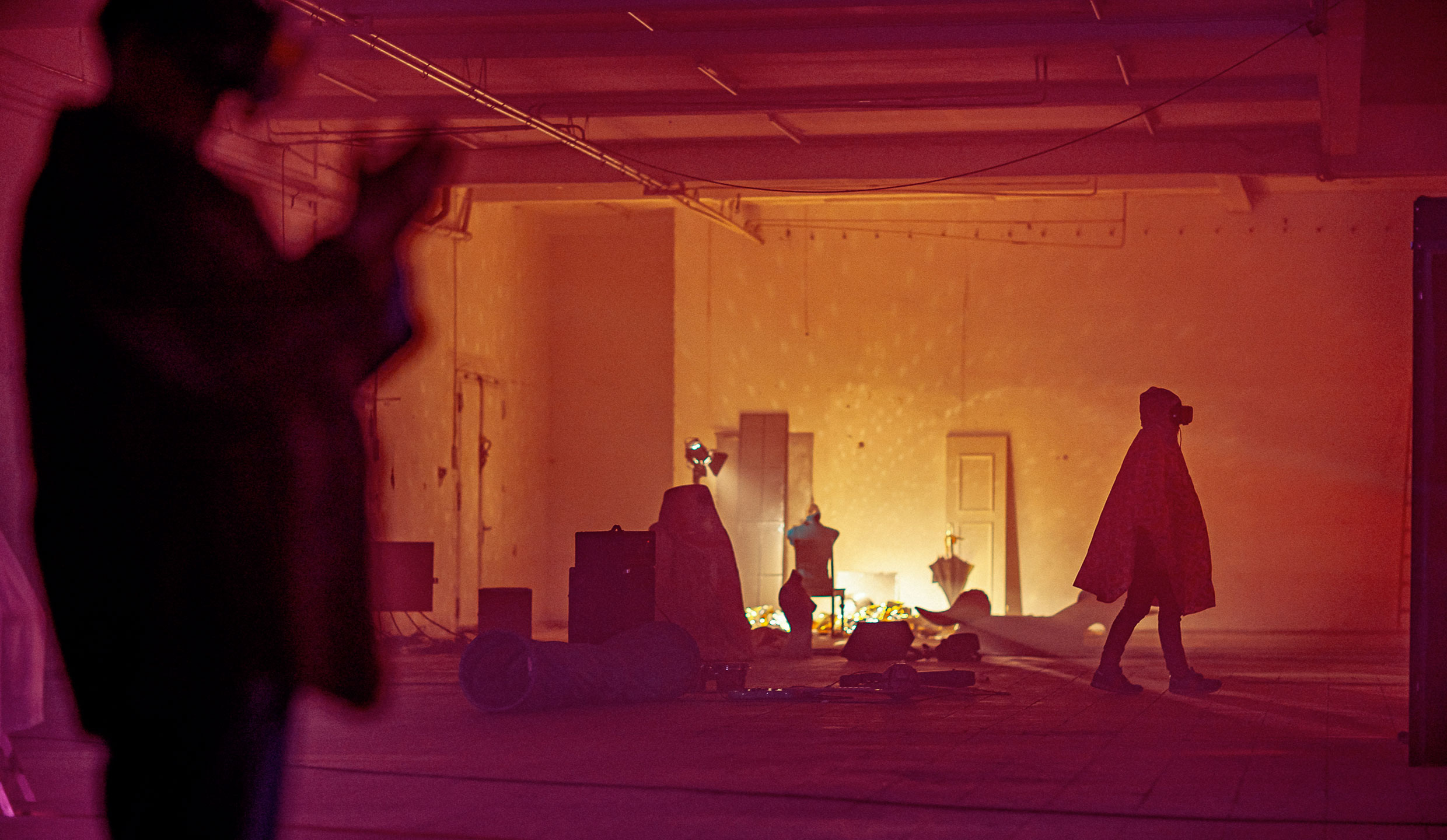